It’s back to school time again! Only this time, it’s the Baby Boomers who are leading the charge.

As Baby Boomers climb into their 60s in record numbers, many are turning to continuing education to keep their minds sharp and work later in life. Education experts say there are two factors at work: the aging population is growing and living longer than ever before and many Baby Boomers don’t want to retire completely.

Today, 13% of Americans are ages 65 and older. By 2030, when all Baby Boomers will have turned 65, fully 18% of the nation’s population will be at least that age, according to the Pew Research Center.

In an uncertain economic environment, Baby Boomers delaying retirement, either by choice or necessity, are looking to continuing education to develop new skills or boost their position with their current employer. But sometimes they are simply taking continuing education courses for fun.

Baby Boomers also enjoy a higher level of education and economic status than any previous generation before them. Approximately 89% of Boomers completed high school while nearly 26% hold a bachelor’s degree or higher. They also value education more than previous generations.

Academic studies have shown that Baby Boomers are constantly redefining the concept of retirement as their values and perspectives on life change. The idea of lifelong learning itself has been evolving. It was viewed as a tool for retraining or workforce credentials for those ages 20 to 45. It is also seen as a way to improve employment potential for those over the age of 40.

But over the past few decades lifelong learning has emerged as a key resource to fulfill economic and social demands. So it’s no surprise that Baby Boomers are heading back to school in droves.

The cost of a four year college education has grown faster than income for several decades and the New York Federal Reserve Bank found that nearly one-third of the nation’s $1 trillion student loan debt is held by those age 40 and over. Nearly 16% of Americans age 50 and over are still paying off their education.

Nonetheless, the number of college students ages 40 to 64 has jumped by almost 20% to nearly 2 million in the past decade, according to a survey in 2007 from U.S. News & World Report.

As a result, colleges and universities have been catching on to the demographic shifts and have created 50-plus tailored programs to alumni and community Boomers.

Much of the continued education boom can be attributed to Elderhostel Institute Network, a not-for-profit organization that inspires older adults to learn, discover and travel. Created in 1975 at five colleges and universities in New Hampshire, the organization now has Road Scholar programs in every state, in 150 countries, aboard ships and sailing vessels throughout the world.

Another key player in promoting continued education for older adults over the past few decades is the Bernard Osher Foundation, which funds 115 lifelong institutes throughout the U.S.

On the other hand, many colleges and universities have lifelong learning institutes that offer Boomers the opportunity to take classes for free or at a reduced rate.

The Roosevelt University Institute for Continued Learning in Illinois offers a 12-month long program for those 55 and over for only $110. Similarly, anyone over the age of 50 can sign up for a year-long program at Osher Lifelong Learning Institute at Eckard College in Florida for only $49.

Have you considered enrolling in a continuing education program? If you do, would it be for fun or to advance your career? 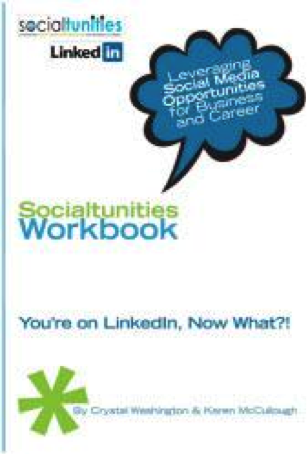 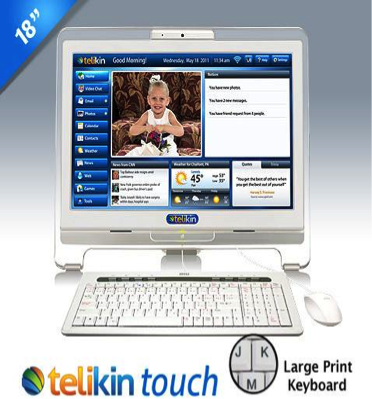