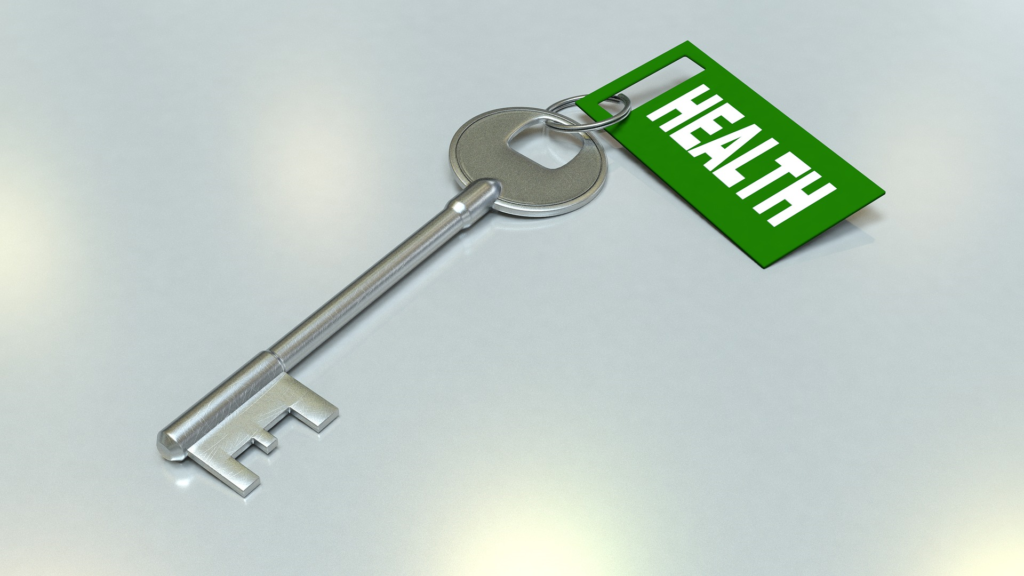 On March 6, House Republicans released their proposed health-care plan, The American Health Care Act (AHCA), as a replacement for the Affordable Care Act (ACA). The bill repeals the health insurance mandate for both individuals and large employers; caps Medicaid funding to states beginning in 2020; eliminates several ACA taxes including those applicable to high wage-earners; and replaces tax credits and subsidies based on income with tax credits based on age and income.

However, there remain many unanswered questions concerning the AHCA, including the plan’s price tag. Though the proposed plan will be debated and likely altered, the following is a brief description of the Act’s main features.

Here’s a brief description of some elements of the ACA that remain in place under the AHCA:

The following are some of the significant changes made by the AHCA:

The Congressional Budget Office (CBO) and the staff of the Joint Committee on Taxation (JCT) have produced an estimate of the budgetary effects of the American Health Care Act. You can view the entire report here. Highlights from the report include:

The AHCA will likely undergo some changes as it moves through the legislative process. As such, the final version of the law intended to replace the ACA may not look like the initial version just proposed.

This post was prepared by Broadridge Investor Communication Solutions, Inc. Copyright 2015. Broadridge Investor Communication Solutions, Inc. does not provide investment, tax, or legal advice. The information presented here is not specific to any individual’s personal circumstances. To the extent that this material concerns tax matters, it is not intended or written to be used, and cannot be used, by a taxpayer for the purpose of avoiding penalties that may be imposed by law. Each taxpayer should seek independent advice from a tax professional based on his or her individual circumstances. These materials are provided for general information and educational purposes based upon publicly available information from sources believed to be reliable—we cannot assure the accuracy or completeness of these materials. The information in these materials may change at any time and without notice. 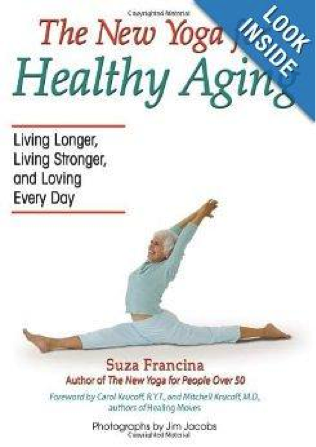