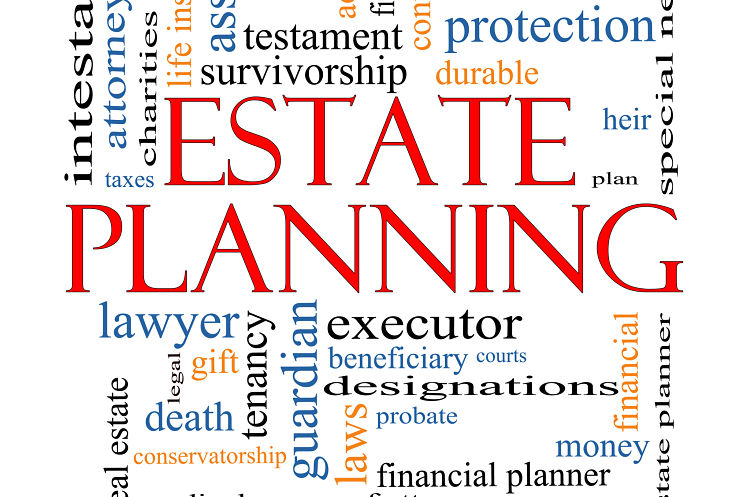 It’s understandable that creating a Last Will and Testament can be an uncomfortable task. It means the end of life is being contemplated, or at least recognized as an eventually. For Baby Boomers finding themselves in the prime of their professional careers and enmeshed in social and home lives, the need for a Will can seem premature and distant.  It also requires the testator, meaning the person whose Will it is, to make major decisions about how and to whom they want their assets distributed once they die. That in itself is daunting, just knowing the testator will not be alive to see how their decisions impacted beneficiaries specifically named, or not.

Simply put, a Last Will and Testament is a legal document governing the distribution of a testator’s assets, including both real and personal property. Each of the 50 states has its own laws governing the appropriate language for Wills and rules controlling whether anyone needs to witness the testator sign the document. If you want to be certain your Will conveys how you wish your assets be distributed after your death, it’s wise to consult an attorney licensed in your state who specializes in Trusts and Estates.

Moreover, if you’re a Baby Boomer with a family and assets for them to inherit, it would be especially prudent to consult with a lawyer to ensure it is written to accomplish your final wishes.

Elements of a Last Will and Testament

While each state has its own laws governing the creation, wording and signing requirements of a Last Will and Testament, some commonalities do exist. They are:

A Will must also indicate that it is the testator’s last, as in final. If, after a person dies, it is discovered they had several Wills, the most recent properly signed and attested will be deemed their true Last Will.

While in general the document must be in writing, a few exceptions exist. For example, a handful of states recognize handwritten or holographic Wills. Far fewer recognize electronic Wills because of the difficulty in determining the validity of the signatures on the document. Certainly, though, as technology pertaining to electronic signatures improves, states will likely adopt electronic Wills.

Attestation occurs when a person witnesses the testator sign their Will, and that same person signs the document themselves stating what they had witnessed.  When a person witnesses the signing of a Will, they are verifying they personally watched the testator sign the document of his/her free will.  However, not just anyone can be a witness. In order to qualify as a witness, a person must:

To ensure there is no potential for conflict of interest or undue influence, a person named in the Will can not  also witness the testator’s signature.

A testator must be mentally competent when they sign their Will and the testator needn’t be lucid at all times to be deemed competent. However, they must have been competent at the time the Will was signed. This subjective definition can lead to litigation.

Ensuring the testator was competent when the Will was signed is another responsibility of the witnesses.

A testator does not have to be able to sign their full name for their signature to be valid. In many cases, an “X” on the Will’s signature line will suffice if it is clear the testator intended the X represent their signature.

A Will must also indicate that it is the testator’s last, as in final, Will. If, after a person dies, it is discovered they had several Wills, the most recent properly signed and attested Will be deemed their true Last Will.

In addition to stating a testator’s last wishes regarding how they want their property to be distributed following their death, a Will also calls for the appointment of an Executor. The Executor’s job is to ensure the testator’s final wishes are accomplished as instructed in the document.

If you hope to appoint a friend or family member as your executor, make sure to ask them if they wish to accept the responsibility. Since you have no way of knowing if, after your death, the named individual will still agree to be your executor, you should name a successor executor in your Will. That way, if something unforeseen happens to your executor that prevents him or her from fulfilling your wishes, the backup can take over.

Your executor does not have to be a friend or family member; a bank can also be named the executor of your Will.  People choose this route because they don’t have anyone they trust enough to handle the responsibility of administering an estate or they believe hiring an impartial third party will lessen the possibility for family feuds over inheritances.

You can think of your Last Will and Testament as your final and ultimate opportunity to express your wishes regarding which people or organizations will inherit your life’s work.

Just remember, your last Will is supposed to be just that: your final expression of your life’s last desires. 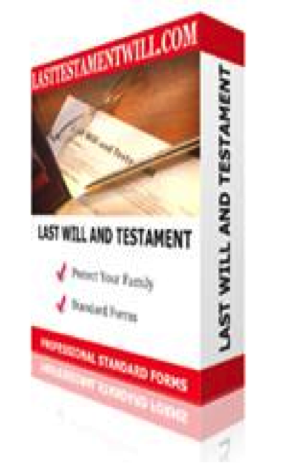 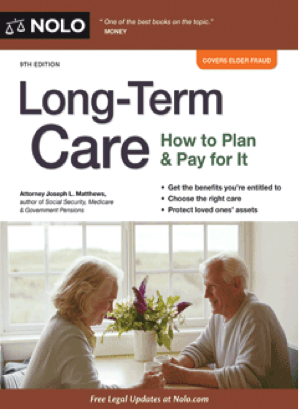 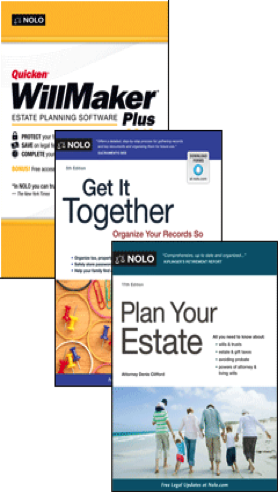